DISCLAIMER: Growing Awareness Pty Ltd as publishers of this web-site do not dispense or recommend medical or psychiatric advice, nor prescribe the use of any technique as a form of treatment for any diagnosable medical or psychiatric conditions. Any such action should only be taken either directly or indirectly on the advice of a physician or a qualified therapist. 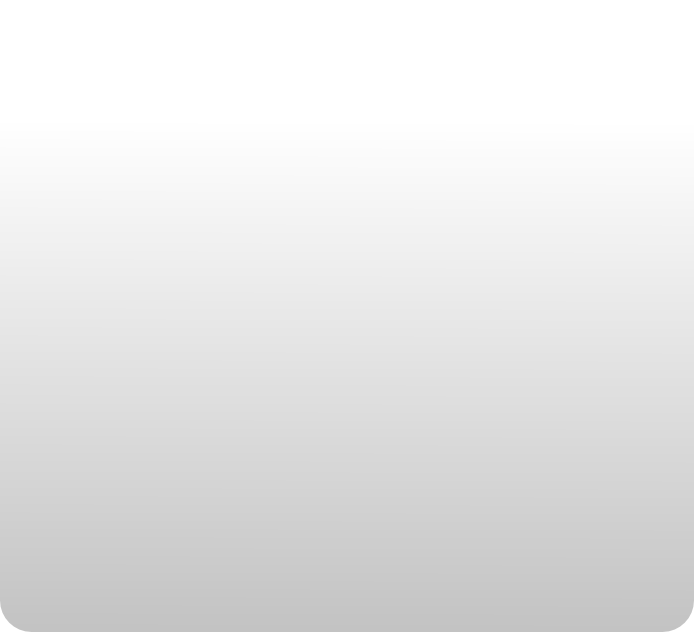 The second codependent agreed to this condition, as codependents do, so they set off across the river. But before they could reach the other side, the first one started to make comparisons as codependents do: "This isn’t fair. All you have to do is walk ahead of me in the woods. Carrying you is much harder. You are so unfair!"

The more anger he felt, the more exhausted he became from the strain of carrying his partner (as codependents do) until he couldn’t go any further. "I’m too tired." he said "You’ll have to walk the last bit to the river bank yourself." And with that, he let her down (gently but firmly) into the shallow water near the river bank.

This hurt the second codependent very deeply because it meant he no longer felt any love for her. So, naturally, as codependents do she hid her sadness by getting angry, hoping this would bring the love back again. After complaining bitterly about getting wet she stormed off, forgetting about her half of the bargain.

The first codependent was even more hurt by this because he now knew that there was no love between them any more. He walked sadly through the woods, feeling alone and lost and scared but naturally hiding this behind his mask of anger. However, he built up courage by thinking about just what to say that would hurt his partner the most, when she got home.

Unfortunately neither of them ever discovered that had they looked a little further along the river bank they would have seen a pretty little bridge where two lovers could hold hands and look at the view.

Nor did they ever discover that the bridge led over the river to a path that went safely round the dark woods and on through a meadow full of green grass and flowers, just meant for lovers who wanted to stroll together, side by side, instead of taking turns to carry each other or walk in front of, or behind, one another (as codependents do).

* There really is no such thing as ‘a codependent,’ just ordinary people who act in codependent ways.

However there is certainly a problem called ‘codependency.’

People who ignore this problem become too codependent too much of the time and end up with additional troubles including failed health, broken relationships and other losses.

For this to work there has to be an endless series of conditions and contracts with built-in penalty clauses for non-compliance. These conditions are almost always unspoken because part of ‘getting my needs met through you’ includes the requirement that you will always know automatically what my needs are, without being told!

To make things worse, many of the ‘needs’ that codependents most want taken care of (like the ones in this story) relate to inner fears rather than external problems. That means the partner who tries to meet the need has little hope of success. Even if he or she tries with the best will in the world, they will seldom be able to fix another person’s internal fear for very long.

In reality, these 'contracts' are constantly being broken and penalties applied, so the underlying fear and vulnerability on each side gets worse and worse. This is exactly the environment where the inner selves take over as protectors and, as they do, the chance of intimacy and trust developing becomes less and less.

Codependency is based on a toxic mix of conditional love and unconditional commitment. In a healthy adult relationship it’s more the opposite way round, that is love is unconditional, while there are, as there should be, clearly stated conditions related to maintaining a high level of commitment.

So, when I am being codependent, I not only miss the chance to learn about meeting my own needs by myself, I also lose the chance of experiencing unconditional love with another human being.

Two codependents were out walking one morning when they came to a shallow river. "I’m scared of getting wet." said one. "If you really love me you will carry me across the river."

The first codependent naturally agreed to this but, as codependents do, added a condition to the agreement. "I am so scared of walking in the dark woods on the other side" said the first one.

"If you love me, you will walk in front of me as we go through the woods to scare away the bad spirits. After all I am doing for you, carrying you over the river, that’s not much to ask is it?."